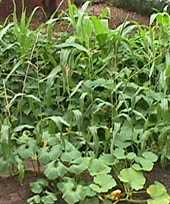 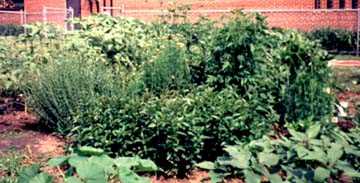 For a number of years, in the backyard of the University of Wisconsin – La Crosse Archaeology Center and Laboratories Building there was a luscious garden. Tiny as it may have appeared, every nook and cranny was full of ripening plants. Heirloom seeds and donated plants grew into bountiful lush plants. Several harvests provided much pleasure for the students and staff at MVAC. You may be wondering how does growing a garden relate to archaeology? Experimental archaeology can answer basic questions about the lifestyles and practices of the Oneota (1300-1625 AD) and Woodland (500BC- 1000 AD) peoples who lived in the La Crosse locality. Such questions include what kinds of tools were used and how effective these tools were, what methods of planting and harvesting work best, how much yield is possible and so on. Experimental archaeology creates hands-on activities that can’t be found in textbooks. Through these experiences interpretations of the past can be made. The garden functioned as a unique learning tool for archaeologists and the public. 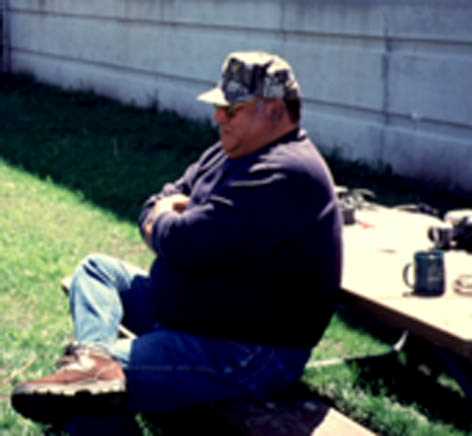 The Native American Vegetable and Herb garden would not have been possible without contributions from Merlin Red Cloud Jr., a member of the Ho Chunk Nation, who took the time to share oral garden traditions with us and his vast knowledge of gardening.  He helped by providing family heirloom seeds, continued to stop by and check on the garden and assisted with the harvest.

The garden would not be possible without funding. Grants from University of Wisconsin – La Crosse, College of Liberal Studies for Faculty Development and Summer Projects provided the funding necessary to work with Ho Chunk Historic Preservation and tribal members as well as develop the garden, web pages and displays in the UW-L Archaeology Center and Laboratories.

Every gardener must have the proper tools to get their garden prepared for planting and sowing and later for tending their crops. The MVAC gardeners used tools that cannot be bought in any store and include no metal. These tools were made as replicas of garden tools used  by the Oneota.  The Oneota lived in the Coulee Region from 1300 to 1625AD. Bison scapula hoes were made from the shoulder blade of a bison and attached with sinew to a wooden branch. A clamshell can also be tied in the same fashion to a stick.  These types of hoes work just as well as metal hoes. Sections from deer antlers are also being used, and are extremely versatile for working on small sections of the garden. 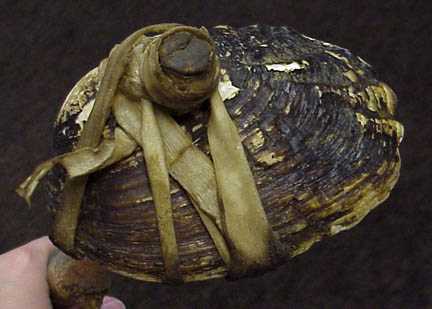 The photographs are from and used with permission of the Ho Chunk Department of Heritage Preservation.  The following images were selected for this web page because each image contains the theme of gardening.  The images depict specific moments of food processing; from planting to harvesting, and some show how large a scale food production was. 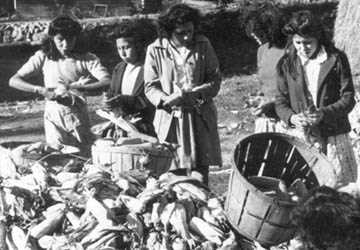 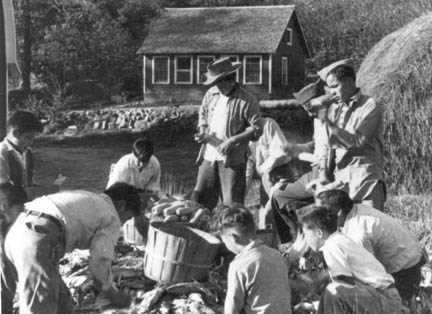 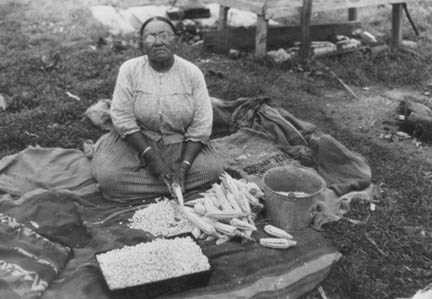 Ruby Lincoln in the garden with digging stick 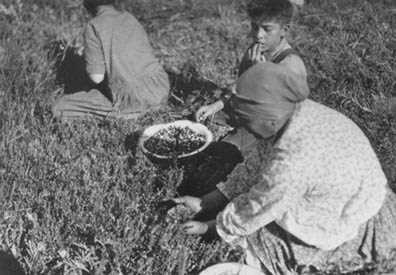 The following bibliography provides the sources used in this garden project.  We recommend these books for more information about traditional herb usage and Native American gardening.