The alumni will return to campus in fall to speak with students and participate in a panel at 2 p.m. Friday, Sept. 18, in the Stzrelczyk Great Hall, Cleary Alumni & Friends Center. An Alumni Awards Brunch and Ceremony is planned for 9 a.m. Saturday, Sept. 19, in The Bluffs Room, UWL Student Union. Tickets are $25 per person and can be ordered through the Alumni Association at 608.785.8489.

The awards and honorees include:

Recognizes outstanding achievement of alumni who have brought honor and distinction to the university. Long-time administrator Maurice O. Graff instituted the honor in 1977. 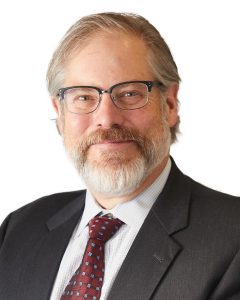 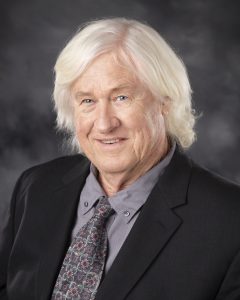 • Internationally recognized scholar in radon science and leader in developing high-quality radon measurement equipment to reduce radon-induced lung cancer.
• Professor emeritus in the Physics Department at the University of Colorado-Colorado Springs.
• Bachelor’s in physics and math. Master’s and doctorate from UW-Milwaukee.

Recognizes alumni who have graduated within the last 20 years, achieved professional distinction and taken part in humanitarian activities. Professor emeritus Ron Rada and his wife, Jane, created the award in 2002. 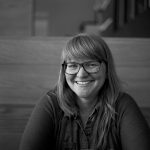 • Respected leader in state government, including advisor to the Wisconsin governor and his chief of staff on planning, policy development and problem resolutions, along with overseeing numerous internal teams.
• Deputy Chief of Staff for Wisconsin Gov. Tony Evers.
• Bachelor’s in political science and communication studies. Master’s from University of Illinois College.

Recognizes outstanding alumni who have contributed significantly to the improvement of multicultural understanding on the campus and in their careers. History Professor Emeritus James Parker initiated the award in 1997. 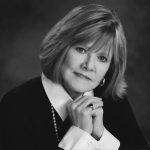 Honors and recognizes outstanding educators and the significant contributions they make to children and communities. Professor Emeritus Burt Altman and his wife, Norma, long-time supporters of teacher education, created the award in 2015. 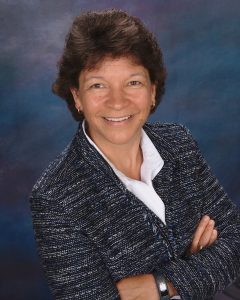 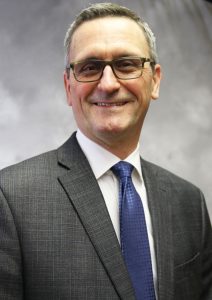